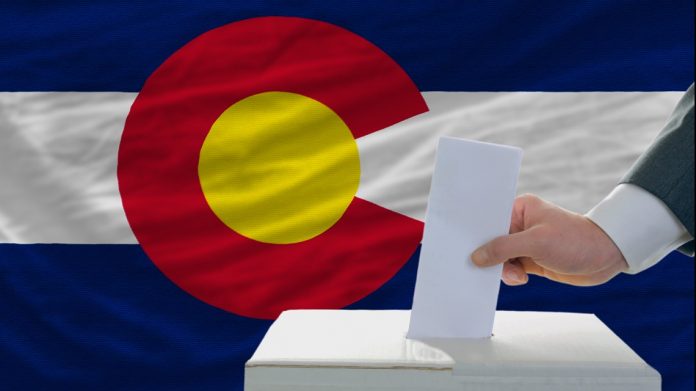 With the deadline for returning ballots for the Nov. 5 election looming, we are once again getting grilled about our stand on the slew of ballot issues facing voters.

Well, on the upside, the ballot invasion that occurs regularly in Colorado is not quite as bad as past years.

Colorado and our local abode is in love with ballot propositions and questions that give voters a chance to determine the political cards a bit more, instead of relying on our infamous state elected leaders. The pros and cons of ballot propositions is fodder for another column. 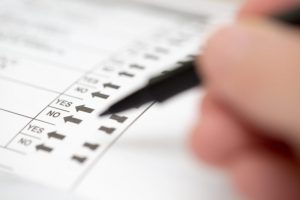 Alright, we admit Doug Bruce, the grand author of the Taxpayer Bill of Rights (TABOR), is an obnoxious, loudmouth jerk, slum lord and tax thief. That being said, TABOR has played a vital role in providing checks and balances. From a local perspective, TABOR actually saved Teller County from going bankrupt years ago in the early 1990s, when a few ambitious leaders (no names will be released to protect the guilty) opted for an elaborate jail and justice center near Woodland Park, at the cost of millions of dollars. The voters said no, a verdict that stunned local leaders and probably saved Teller from bleeding red ink for decades. Not that the facility in Divide made a lot of sense either at the time, but it charted the county on a more sensible financial course. The idea of a justice center was just outrageous, and a slap in the face to Cripple Creek, the county seat. This is just one example of the benefits of TABOR, a mandate clearly under attack through Prop. CC.

There are just too many unanswered questions with Prop. CC. with how the extra money would be allocated. This amounts to the first major attack against TABOR.

We say, if folks want to get rid of TABOR entirely and replace it with another form of tax and spend oversight, then go for it. But this piecemeal assault against TABOR is stupid. Plus, under the plan and the campaign by the proponents, too much trust would have to be placed on Governor Jared Polis and state lawmakers.

Prop. DD culminates one of the more reasonable campaigns orchestrated by the state gaming association, the gaming towns and a number of key lawmakers. It really is a win-win deal.

It could provide Cripple Creek and the other gaming towns with more excitement, offer a great option for sports buffs, instead of having to fly off to Vegas;  and lastly, would give the state a needed boost. The concept of using the extra tax money for water projects is 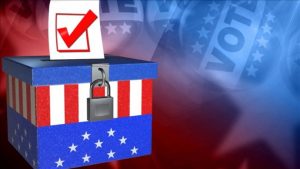 quite innovative. We can really think of no negative consequences. The only downside may involve false expectations. Cripple Creek City Administrator Mark Campbell notes that it won’t really provide the city with much additional tax revenue.

This is mainly a procedural issue that could provide big cost-savings to the city and save citizens from having to invest in a magnifying glass to read lengthy ordinances. This change has worked in other municipalities that have pursued the same route, with no noticeable problems. These types of ordinances, quite frankly, are not read by hardly anyone, unless they have a personal or business involvement with the proposals in question. And under the plan, titles would still get published, giving citizens a heads-up for issues of concern.

This publishing requirement is just one of the hassles Cripple Creek suffers from carrying the baggage of being a statutory city.  It may be time boys and girls for Cripple Creek to possibly enter the 21st century, (well, will settle for the 20th) and consider taking a wager on becoming a home-rule town. It may take a little work, but the time may be right for that course of action.

2B Feeing the City of Cripple Creek from the state requirements for publishing expenses and contracts in a designated newspaper, and using their website, instead – A Cautious Yes

While we firmly believe in the logic of 2A, we have mixed views on this proposition. Expenses are sometimes viewed by the public, along with contracts. But if it saves the city money, we say go for it, but with caution.  At times, the city should resume publishing expenses on particular areas of concern.

If local voters says yes to Prop. DD, they must also support 2C.  Again, there are really no negative consequences behind this.  This really is a no-brainer. Sports betting could serve as an ideal fit for Cripple Creek.  It probably will take a little while for sports gamblers to get used to the idea and the new venues, and the casino operators will have to do some education, but this is an added plus for the town. And any extra revenue for the city is another big advantage.

It seems kind of crazy that CC voters have to cast tallies twice on the same issue. But election logic is always not quite that logical.

Don’t forget to turn in your completed ballots. Remember, your votes count and will play a role in determining the local and state’s political and financial landscape.