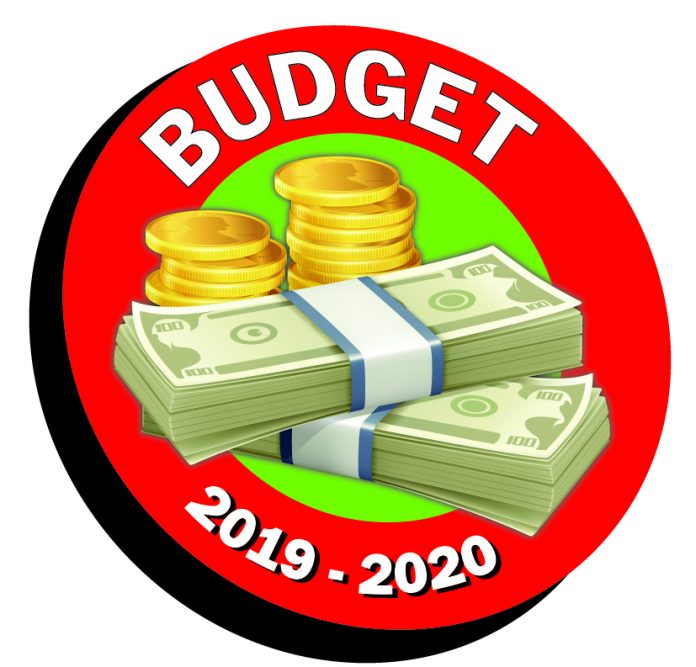 Fiscal Blueprint for next year nearly hits the $40 million mark

Teller County has proposed a record-breaking budget for 2020, with projected spending for the year nearing the $40 million level, representing a huge hike from 2019.

But before you panic or cry foul, or yell at the county commissioners on the street, a few words of caution must be observed.

This year’s budget is quite large due to the capital expenses for the expansion of the current sheriff facility headquarters in Divide, a project in the planning stages for many years. This facility is expected to be completed by late 2020. Commission Chairman Norm Steen and Commissioner Bob Campbell emphasized that point at last week’s regular meeting. Campbell, who served as commissioner before and was the county treasurer for eight years, noted that operational expenses haven’t increased that much. He also stated that the sheriff expansion occurred without any tax increases or the county having to incur debt. He said years of conservative spending allowed the government to move forward with this needed project.

The county’s general fund does allow for about a $1 million hike, compared to the current year. And  in the county’s budget message, officials pained a mostly rosy picture, but with some words of caution. “The economic picture for Teller County is currently positive, with revenues from building permits, gaming and sales tax showing steady growth indicators. We are continnuing to be conservative in our revenue estimates in order to be prepared for possible future unanticipated reductions in revenue.”

Still, county officials stated that the budget indicates a substantial increase in taxable property values, resulting from the 2019 re-assessment process. The far majority of this revenue increase, slated at 23 percent, will be used for salary adjustments and efforts to hire and maintain employees, and to foot the bill for the sheriff office expansion. Governmental budged expenditures for next year are expected to climb by more than 19 percent, according to the proposed budget. During several meetings, representatives and supporters of the sheriff’s department outlined the problems they are experiencing in retaining good employees due to salary inequities, compared to other agencies.

Another big change is that the county is no longer putting money into a wildfire contingency fund. Instead, the 2020 fiscal blueprint calls for money for mitigation projects.

A public meeting on the 2020 budget is set for Oct. 24 at the Centennial Building at  p.m. The budget is scheduled to be adopted on Dec. 12.