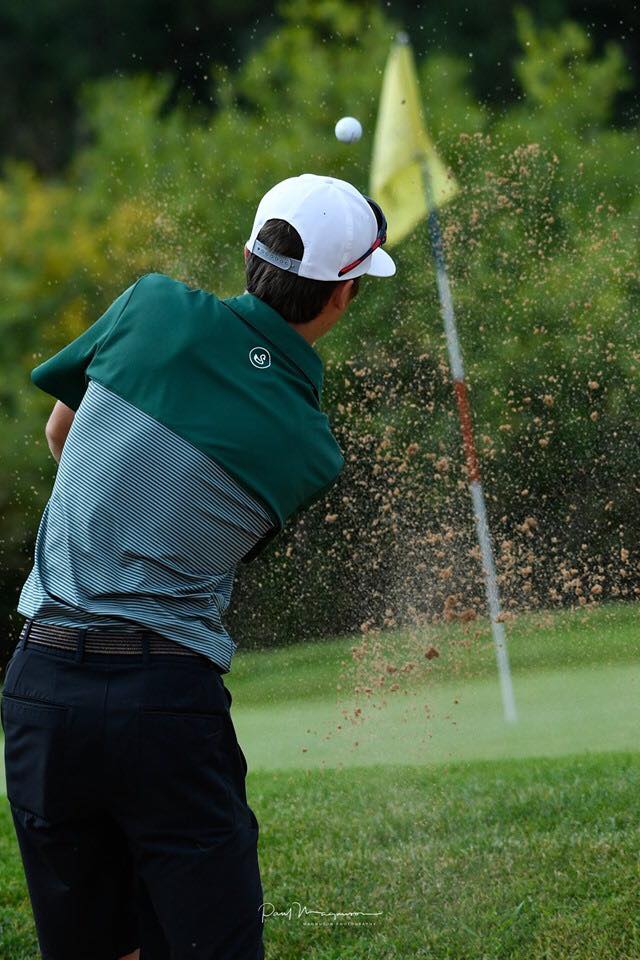 Due to their performances at the regional tourney, two Panther golfers qualified to represent Woodland Park at the state high school championship for the 4A League.

This came on the heels of another successful season, with the Panthers snagging the runners-up spot in their league, only falling behind The Classical Academy Titans, the league champs. According to team coach Brian Gustafson, the team had three golfers that ranked in the top five in the league. Junior Evan Cisneros took second place in the individual league standings, while seniors Zac Ludwick tied for third and Cody Caldwell took fifth.

“It was pretty great to have three guys in the top five in the league,” the coach said. “It shows their consistency and it’s a nice payoff for the efforts they put in throughout the course of the season.” 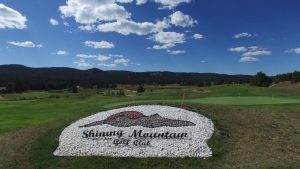 At the regional tournament, two of the team’s golfers, Cisneros and Ludwick, shot 85. That was good enough to qualify for the state tournament. During the sate championship, the two qualifying high school golfers played two rounds on Oct. 7 and Oct. 8.

The two WP golfers had a rough go at The Bridges, regarded as one of the more difficult courses in the state. The difficult level of the course at Montrose is much higher than the challenges of the Panthers’ home course at Shining Mountain.

“I think both guys would tell you that they would have hoped to play a little better and finished a little higher but that’s always how you feel playing golf,” Gustafson said. “Evan (Cisneros) was obviously very consistent with 86/85 and Zac (Ludwick) put together three really good nine holes. His first 27 holes were really pretty solid and then he had a very difficult last nine holes of the tournament that really dropped his score and his placing. But we are really proud of both guys. They were able to compete and represent the school and handle some adversity there.”

Overall, the coach believes that the team’s success is due to the experience the players brought to the course. The team’s three stars this season have played every year and work hard to keep up their game during the offseason, according to Gustafson.

The coach also attributed some of their success to the Shining Mountain Golf Course. He said that Shining Mountain has partnered with the team by letting the high school golfers play on their course free of charge.

“Having a partnership like we do with Shining Mountain is really, I think, unparalleled when I look at what other schools experience,” Gustafson said. “A lot of other schools, especially public schools and public golf courses, have a lot less accessibility than what our guys have so we are very grateful for that.”

The local linksters face some tough challenges next year.

The coach said that the team has a lot of work to do in 2020 to maintain their stellar standing, as they are losing two of their star players to graduation in 2020. For the last several years, the WP golf team has prided itself as one of the winning  highlights of the fall sports season.