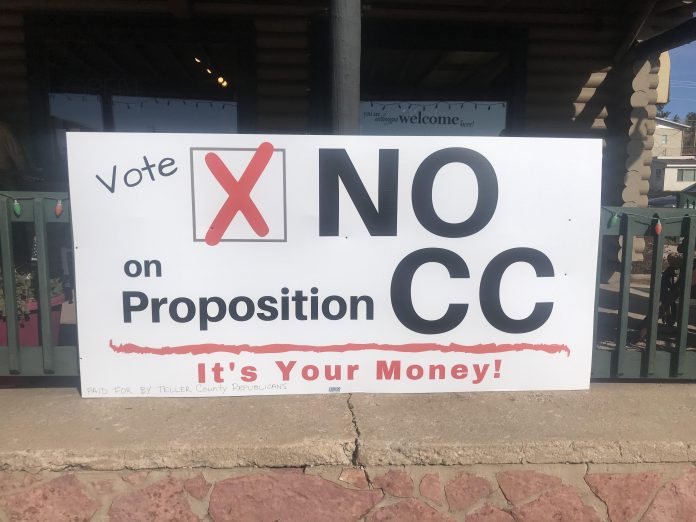 In the upcoming November election, voters will be asked to approve or deny Proposition CC, often dubbed as the anti-Taxpayer Bill of Rights measure.

This is one of two big state ballot questions facing voters. The other big state question focuses on sports betting, Proposition DD.

If Prop CC passes, it will allow the state to retain government revenues to better fund public schools, higher education, and roads, transit, and bridges.

Currently, the Taxpayer Bill of Rights, also known as the TABOR law, limits the amount of money the state can collect and spend each year. Under TABOR, money collected by the state above the state revenue limit must be refunded to citizens.

Citizens haven’t received a refund under TABOR since 2015, but that may change in the not too distant future.

According to a report by the Denver Post, “state collections have been so strong that taxpayers could get a sales tax refund and a state income tax cut when they file their taxes next spring, according to Kate Watkins, the chief economist for Colorado’s Legislative Council.

The sales tax refund amount is based on a complicated formula, but it ranged from $13 to $41 when the state last gave them out, in 2015.” The legislative office expects revenue to be $575 million above the TABOR cap, which would mean both sales tax refunds and income tax breaks. 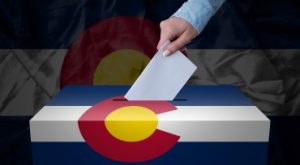 Estimated refunds as a result of excess revenue collected by the state for the years 2018-19 vary according to taxpayer income. A single filer making up to $40,000 could see a refund of a mere $10.

So, the main question facing voters is whether they are willing to forgo a slight refund to fund critical needs by school, roads, and bridges.

As TMJ News reported last week, the Woodland Park RE-2 school district held a workshop with city council members outlining the struggles they face regarding funding as the Gallagher Amendment and TABOR has taken a bite out of their budget. According to Board of Education President Beth Huber, “Unfortunately the ratio of funding between state and local was already lost between the Gallagher and Tabor affects.”

Woodland Park drivers are well aware of the road conditions in Teller County. At stake is funding for road and bridge repair, as well as possibly making the prospect of the elusive “bypass” closer to reality.

If Prop CC passes the state estimates that in the year’s budget for 2020-21 the state will retain $103 million for public schools, and the same amount for higher education and road improvements.

But the issue is a hard sell locally, a fast showcased by huge anti-Prop CC signs exhibited locally. Both Teller and El Paso counties are known as strong anti-tax areas. In fact, El Paso County is the political home of Doug Bruce, the author of TABOR. TABOR was approved by the voters of Colorado in 1992.

Arguments against Prop CC say the measure results in higher taxes as there will be no refunds under the TABOR law, and Prop CC erodes taxpayer protection instead of requiring a vote of the people for the state to spend taxes.

Opposition proponents point to the state’s history of shifting money between funds and raised fees and tolls to increase funding. They claim Prop CC will cause government to grow at a faster pace also.

Regardless of whether Prop CC passes or not, citizens will still have the right to vote on proposed tax issues proposed by elected leaders.